Today, on September 1, 2021, it will be 50 years ago that the first sparkling South African wine made according to the traditional method – i.e. with a second fermentation in the bottle – saw the light of day. That is something to dwell on.

That first wine, based on a 1971 harvest and launched in 1973, came from Simonsig and was made by Frans Malan, who is thus seen as a pioneer. Strictly speaking, that was not yet a Cap Classique; the wine was called Kaapse Vonkel, an appropriate name, which Simonsig still honors. In 1992, South African viticulture created its own official category for sparkling wines made according to the traditionnelle method, called Méthode Cap Classique. It has developed considerably in those thirty years. The Cap Classique Association now has more than eighty members. The naming has also changed somewhat, because I come across the ‘Méthode’ before Cap Classique less and less. In honor of Cap Classique Day on September 1, I tasted nine well-known wines, of which you can read the notes and ratings below. (The above text has been translated from the original article which is in Dutch) 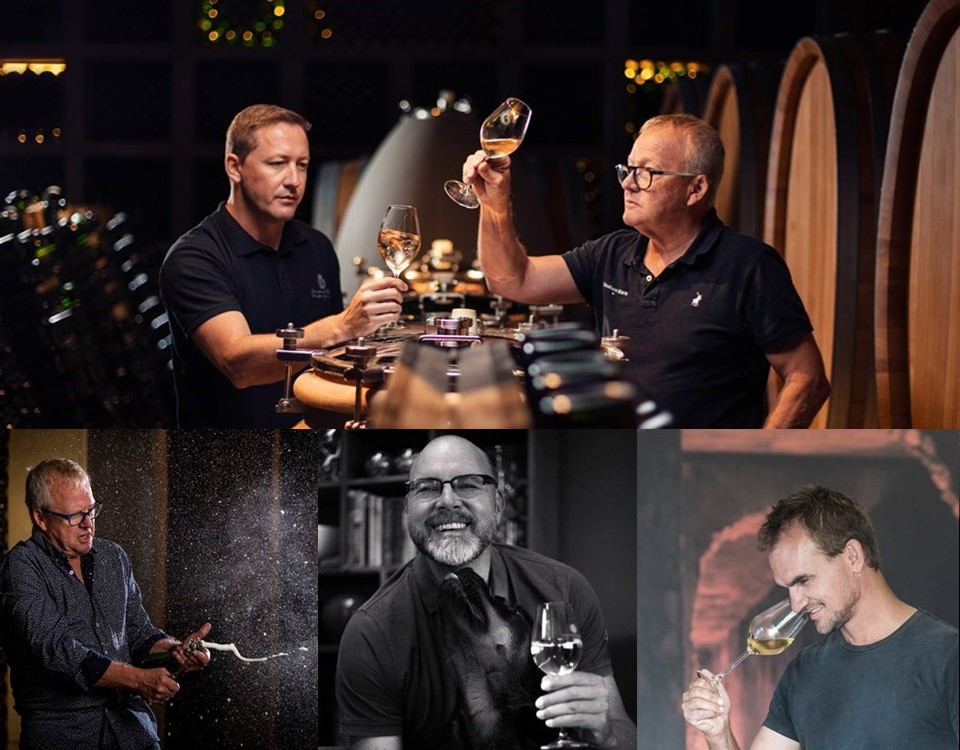